I’ve played GTA 5 many a time before and on multiple platforms, but looking at the world of Los Santos through the twin lenses of a VR headset allowed me to spot so many little details that I’d missed on previous visits.

The best way I’ve found to describe this phenomenon to non-VR users is to liken it to looking through a holiday brochure at photos of a resort you’re planning on visiting. The resort looks beautiful from the pictures sure, and in your mind’s eye you can easily picture yourself sat there by the side of the pool, sipping on a cocktail.

But those flat images are nothing compared to the feeling of actually being there in person, to stand by that pool and to see the size of it in three dimensions. To know the depth of it by peering over the edge into the water or to spot the little weeds or odd bits of wear and tear dotted around the paths that surround it because in the photos they masked by all the scenery.

That’s exactly the kind of thing I experienced in this week’s episode of Ian’s VR Corner when I took my first trip to Los Santos in VR and you can watch it take my breath away in the video below. When I’m not accidentally running folks over or bungling convenience stores robberies that is… 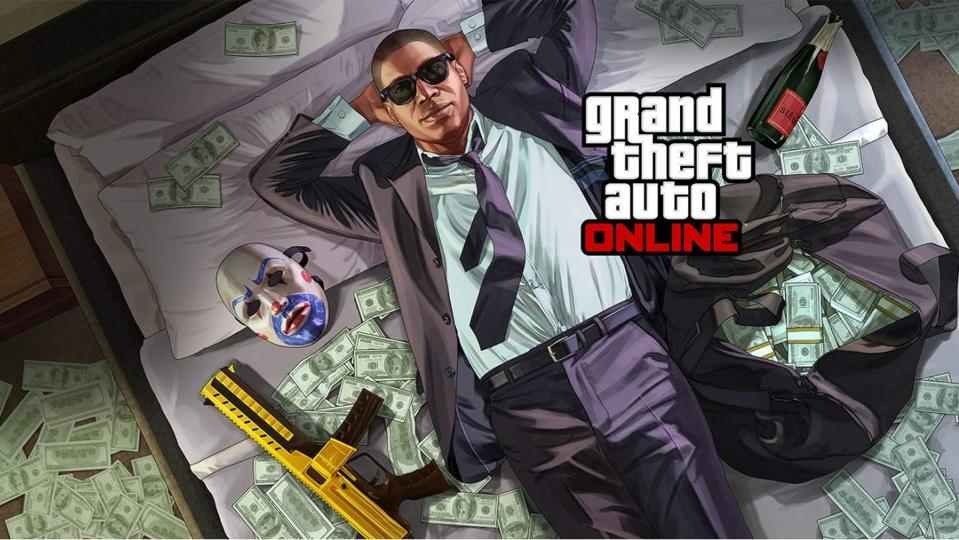 To achieve this crazy little miracle, I downloaded the R.E.A.L. mod for Grand Theft Auto V from github. It’s made by a modder named LukeRoss00, it lets you play through the entirety of GTA V, cutscenes and all and it’s surprisingly easy to install. Hell, even I managed to do it and I’m the sort of person that still needs to ask my colleagues for help with Instagram posts!

As you can see in the video above, you’ll need quite a beefy PC for this to run flawlessly. My mid-range, rapidly ageing rig was visibly straining to keep up with the action and this caused visual jitters during busy moments, along with points where assets were slow to load in.

These visual imperfections could probably cause discomfort for some users, but while they were jarring for me, I didn’t feel any negative physical effects. It is worth pointing out that this is up there on the extreme end of VR comfort levels anyway, even without these issues, so do be aware of that if you’re still a bit of a newbie. The cars go incredibly fast too, the action is very chaotic and, due to the open world nature of the game, you’re going to be moving around a lot. Word of warning, the cutscenes also feature locked cameras that occasionally move around and this can cause a really noticeable disconnect between your brain and body.

Another point that some may class as a negative is that there is no motion controller support with the R.E.A.L. mod so you can only play it with either keyboard and mouse or controller. This didn’t bother me at all though; I’m so used to playing GTA 5 MOBILE with a controller that it all felt rather natural and I didn’t miss motion controls at all. Undoubtably their addition would only increase immersion, but I didn’t feel like their absence took anything away from my enjoyment of the mod.

Talking of enjoyment, enjoy it I did! I had such a wonderful time causing havoc in Los Santos, so much so in fact that it’s hard to put all into words. Which is why I am once again directing your attention to the video above – my gasps of amazement and giggles of joy should be more than enough to convince you that I had a good time.

LukeRoss00 has done an incredible job with this mod and I’d heartily recommend giving it a try if you have the ability (and stomach) to do so. This mod is just another example of how amazing and game-changing VR can be and it feels like another gigantic step in the right direction for the medium and a tiny glimpse at what the future of gaming could possibly hold.